WARNING: This product contains nicotine.
Nicotine is an addictive chemical. 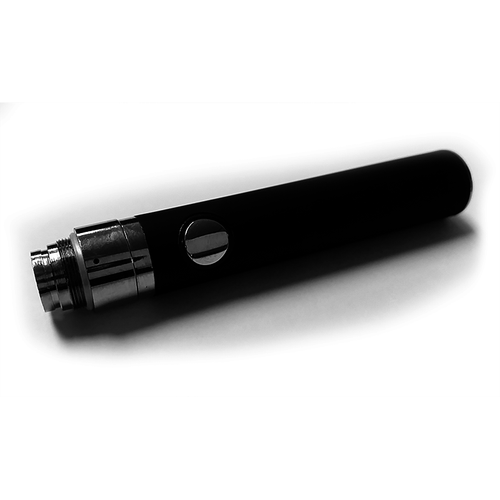 When you are a true vaping enthusiast, it’s never a bad idea to have a spare battery for your vaporizer handy. This 650mAh rechargeable EVOD style lithium ion vaporizer battery from Sapphyre Vape’s will stick with you through 5 to 7 hours or almost an entire day of heavy vaping and up to 72 hours of average vaping (roughly 600 puffs) on one charge cycle and can be charged as many as 300 times before you’ll need to replace it. Though obviously, both the Sapphyre EVOD’s battery life and average vaping performance can vary from user to user.

This product hasn't received any reviews yet. Be the first to review this product!